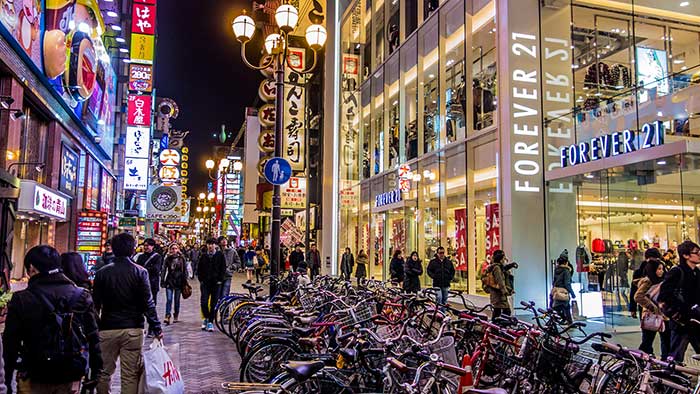 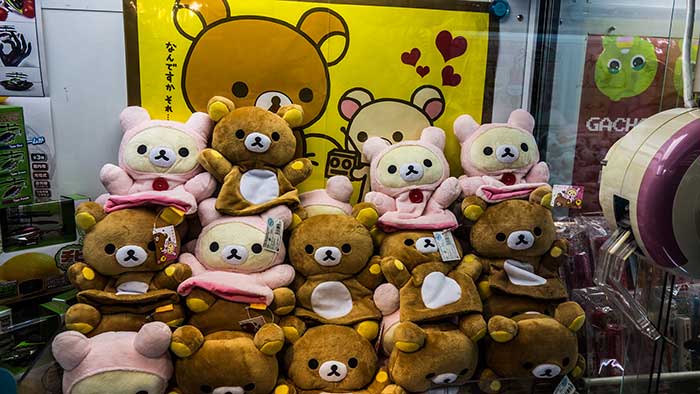 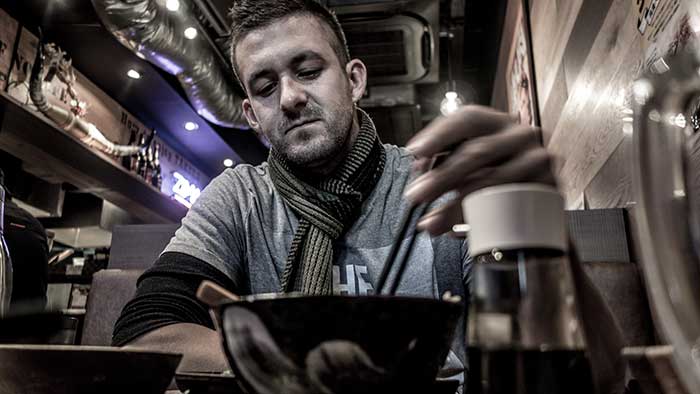 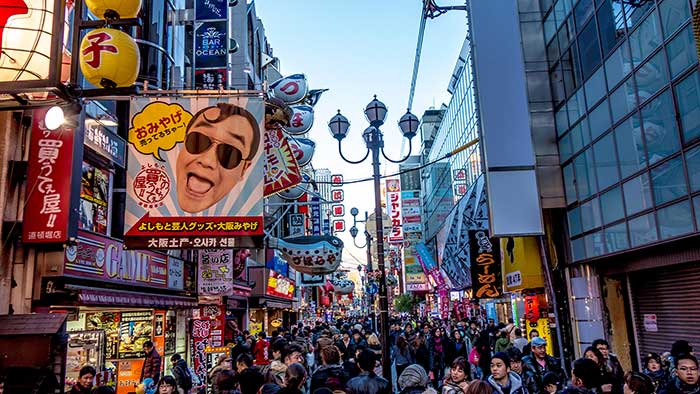 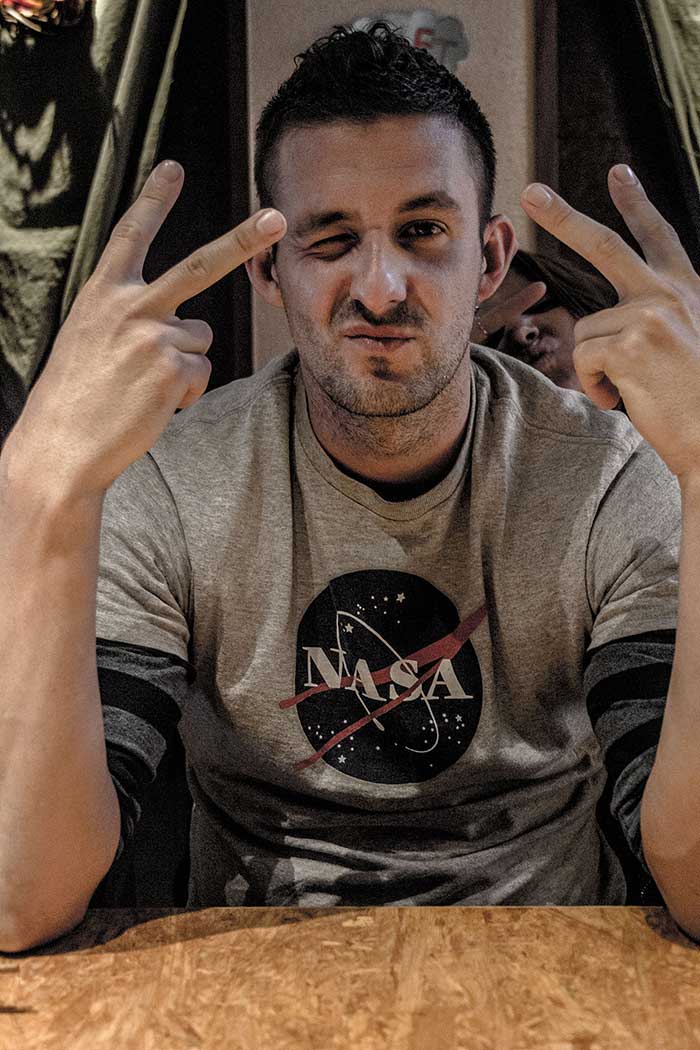 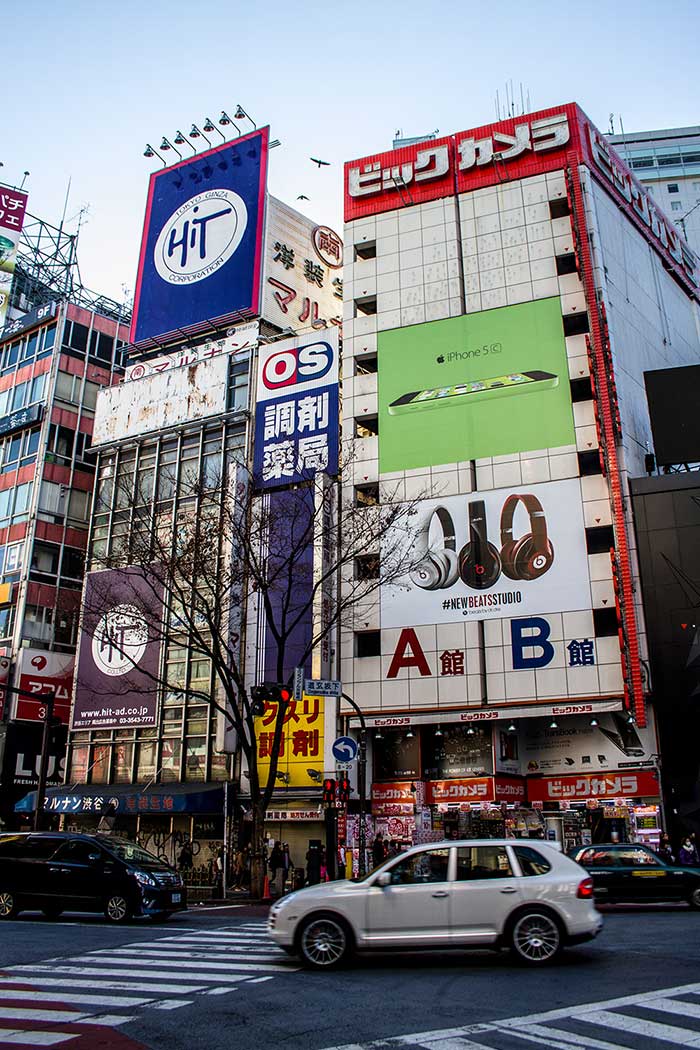 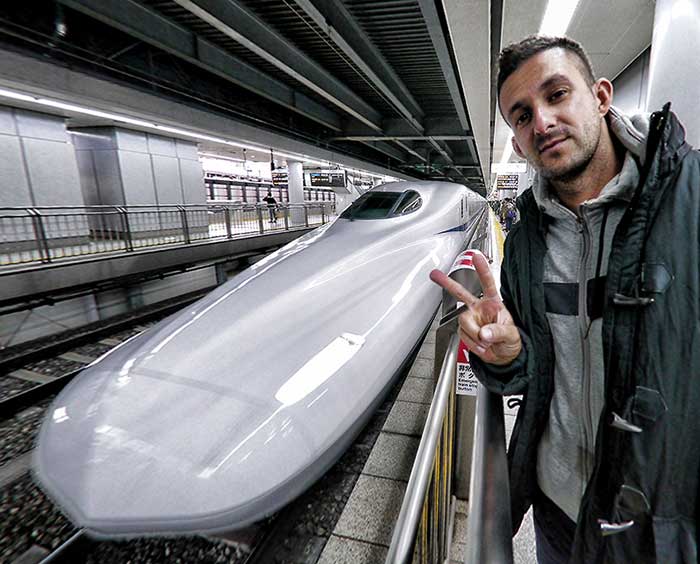 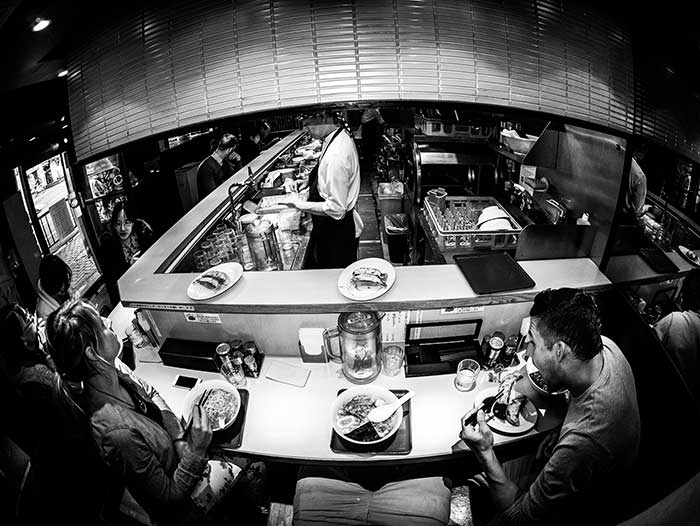 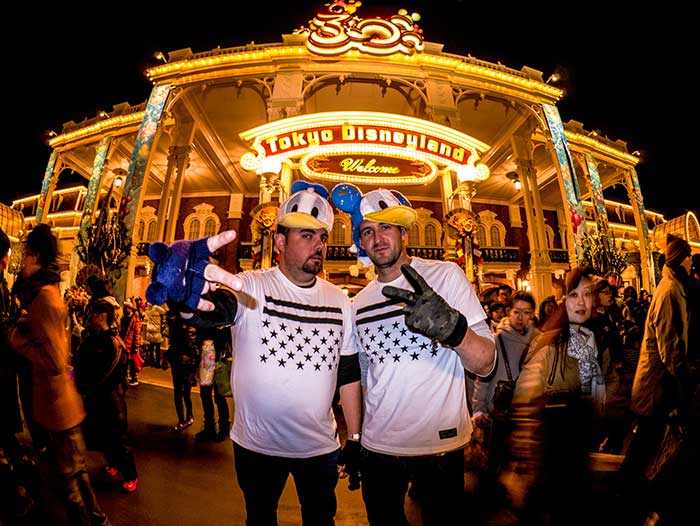 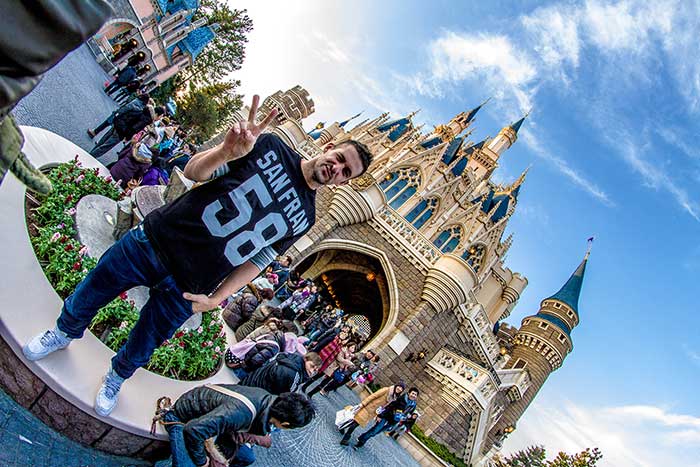 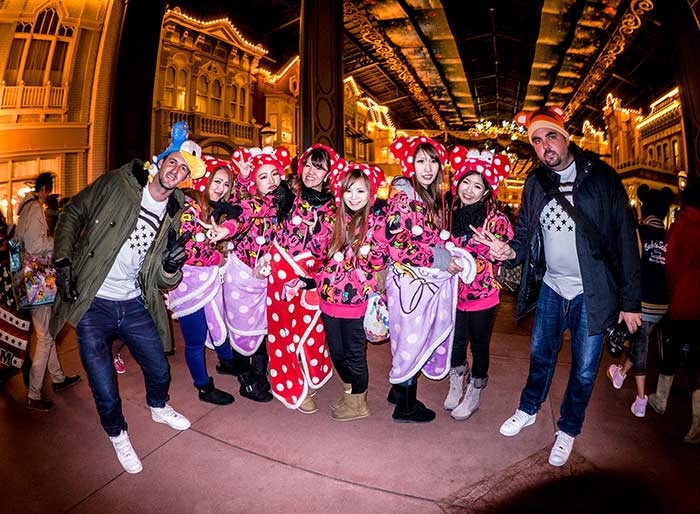 After a long season it was time to hang up the wetsuits and take a little time off. Not that I ever like to leave a warm place during summer like home, but a trip like this wasn’t one to miss. Some good friends of mine decided we’d celebrate the 2014 New Year in style (and my birthday on 6th January) in Tokyo, Japan – hands down one of the coolest cities on planet earth.

For those who’ve never been to Tokyo, let me describe it to you. Population +20 million living in a city that’s literally living roughly 100 years in to the future compared to everyone else. Amazing food, the most polite, reserved and well dressed people on the planet, radically futuristic infrastructure and architecture, 350km/h trains, vending machines every which way you look, mixed with some of the craziest pop and cartoon culture/advertising I’ve ever seen. Rolling through Shibuya (where we stayed) during the day is basically like being blasted in the face with a shotgun shell of neon-lights and cheesy 80’s synth pop; in a good way! We managed to see all the cool things you do in Tokyo, like the Robot Museum, the ultra-mega 20m high Mobile Suit Gundam statue, the home of Astro-Boy and spent my birthday at no less than the amazing place that is TOKYO DISNEYLAND, which is basically the greatest theme park ever made. Here’s a few of the pics (culled them down from about 7,500); there’s a million more out on the internet if you’re following me on instagram.