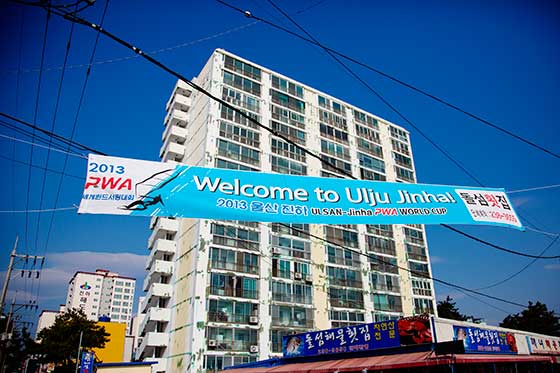 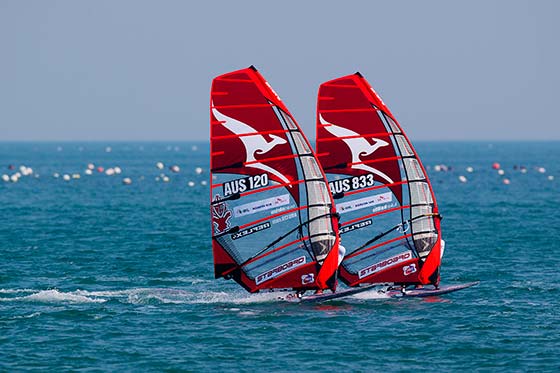 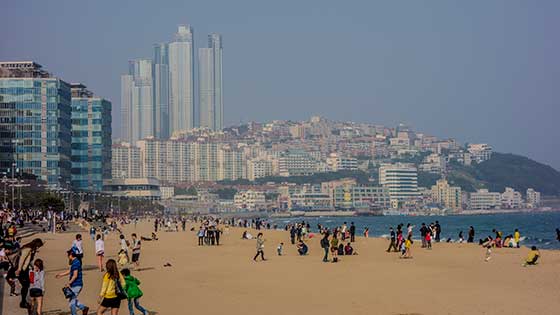 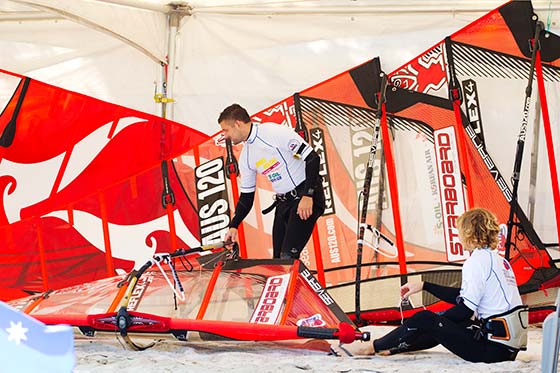 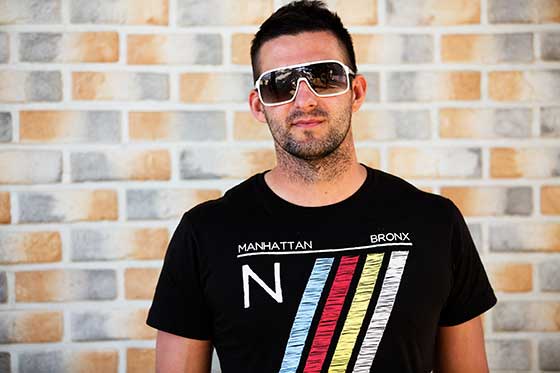 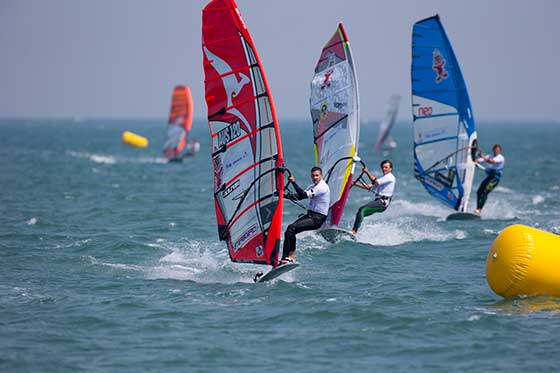 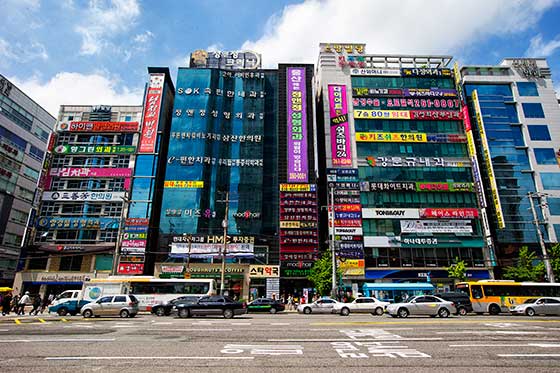 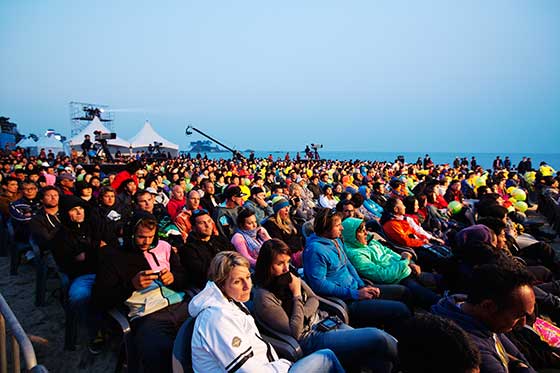 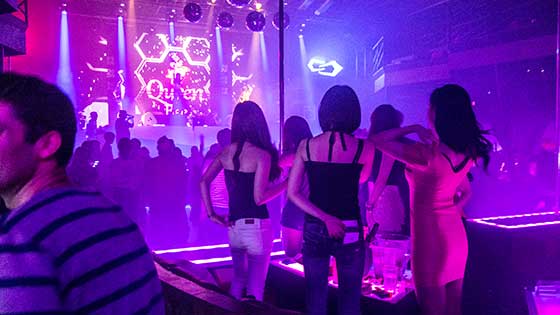 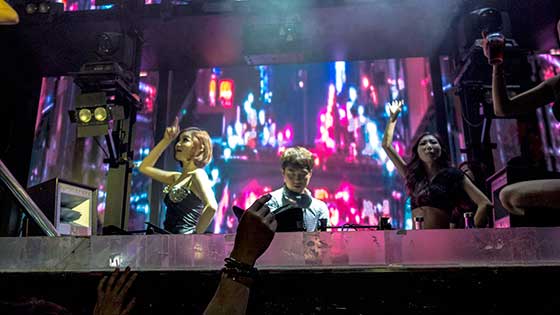 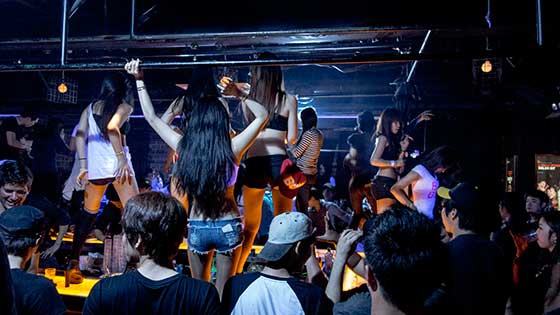 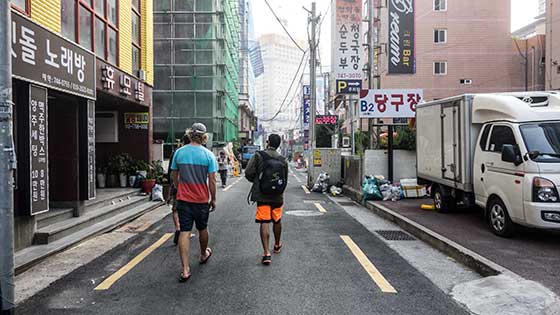 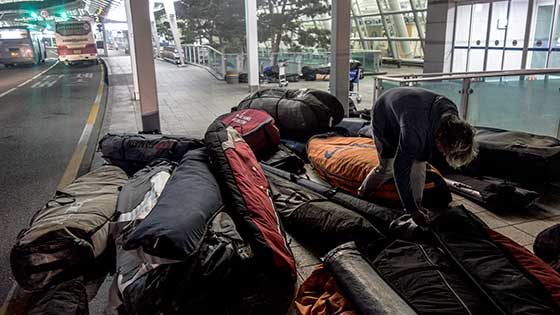 Korea! Delivering once again. It’s my 4th time to this beautiful country and this year it was the first slalom stop on the PWA World Tour. It can be an interesting event as not all of us (me not at all) have had the luxury of tuning up against anyone so it’s interesting to see where you stand after a summer (or European winter) of training on the new equipment. I had a somewhat stagnant event; kicked off with a good first round putting me in the prizemoney then collected some weed and missed a race in the next rounds which dropped me back 10 places and this is all the racing we finished throughout the entire event! This event was the first for Luke Baillie who I’m bringing on the tour this year coming from the RS:X Olympic Class windsurfing. Great to have more Australians competing and Luke has been a friend of mine for many, many, many years so it will radballs to have him on tour this year.

After the contest, a few of my buddies took off down to Busan, one of the largest cities in Korea right in the south and explored this crazy culture. We may not speak a word of Korea, but that did not stop us taking over the city for one weekend and visiting some amazing venues for some amazing adventures.

Windsurfing photos by PWA/Carter and the rest by me.