Hailing from Brisbane, Australia, Sean O’Brien is one of the dynamic faces competing on the PWA World Tour.

Sean O’Brien is a professional windsurfer from Brisbane, on the east coast of Australia. He started windsurfing when he was 5 years old being taught by his Father (a keen sailor and board builder) and began racing windsurfers at age 12. From an early age, Sean was a standout on the race course and has developed into an elite athlete in all the racing disciplines of Professional Windsurfing.

Sean has competed in Europe, Asia and the UK for a number of years at such events as the PWA World Tour, Formula World Championships, IFCA World Championships, the Euro-Cup Series, and many Olympic Regattas on the RS:X as a member of the Australian Sailing Team DS. He spends most of the Australian summer competing in Formula and Slalom events all around Australia and New Zealand with Poland acting as his new European base for the World Tour where he lives with his partner.

At the end of 2005, Sean completed his studies, graduating with a dual-degree in Psychology & Biomedical Science at the University of Queensland. Prior to this, he had spent some time studying Communication Design which mainly involved visual interaction, website and flash design with media communications. Graphics and webdesign have become somewhat of a passion for Sean and shortly after finishing his degree, he started his own media design agency, Brisbane Agency where he currently has offices in both Brisbane, Australia and Warsaw, Poland. 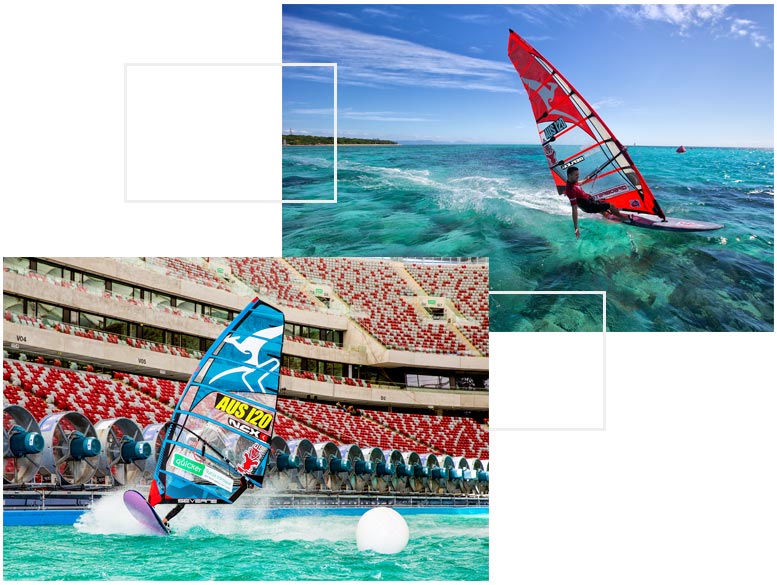 Windsurfing has now become an obsession and a career for Sean. After winning the Australian Formula Windsurfing Championships for the second consecutive time in 2007 and being the #1 ranked FW Windsurfer in Australia, Sean was selected to join the Australian Olympic Squad for Sailing in 2006 and the Australian Sailing Team DS in 2007. During 2007, Sean lived in the Netherlands and spent the European summer travelling around Europe and Asia, competing in many World Class sailing regattas.

In Australia, Sean has been untouchable in every event he’s competed in for the past few seasons, taking the 2009 Australian and Oceanic Formula Windsurfing Titles, as well as winning the Australian Olympic Windsurfing Class Title a few years back in 2007 and a host of state event victories and titles. Winning the Olympic Class Championships had put Sean in the box seat for a successful Beijing Olympics berth, which was Sean’s top priority until an injury forced him to end his Olympic campaign late in 2007. 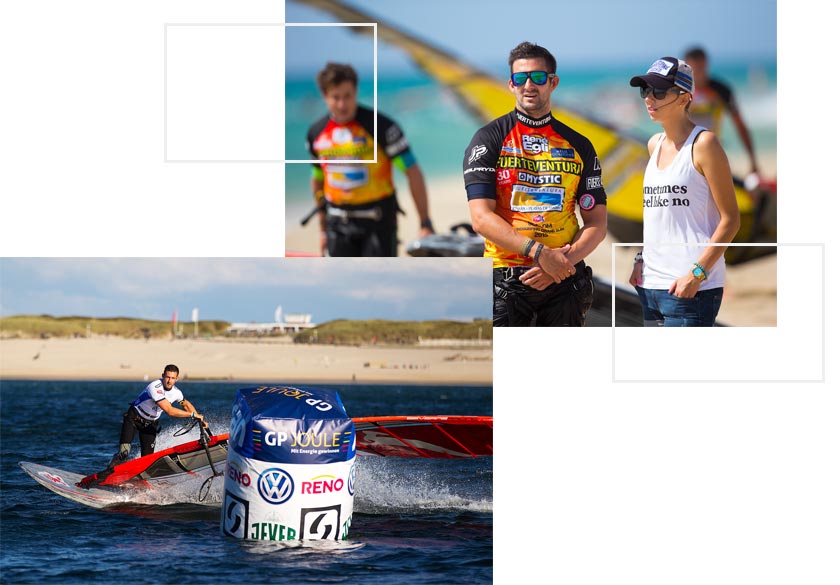 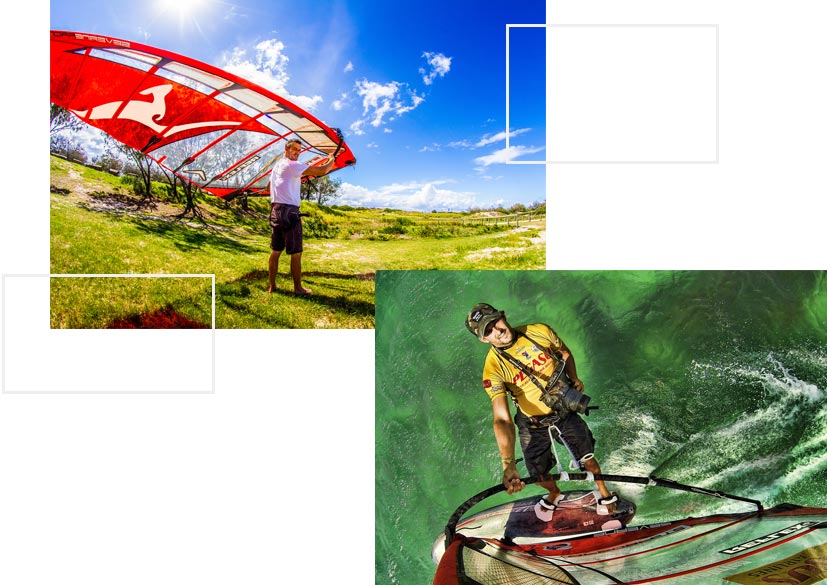 In early 2008, Sean turned his skills to event organisation, successfully organising (and competing in) the 2008 Oceanic and Australian Formula Windsurfing Championships at Suttons Beach, Redcliffe. The event was a big success and spawned and event wrap-up video which appeared on European television later in the year.

In 2009, Sean took on the role of QLD State High-Performance Coach for Sailboards with Yachting Queensland, coaching Australia’s two Youth Representatives for the ISAF Youth World Championships for windsurfing.

Currently on the Severne Sails and Star-Board International Pro Teams, Sean will again be heading to Europe this year to take on the world armed with some of the world’s best coaches, the fastest windsurfing equipment and the determination to achieve nothing short of the best in his windsurfing pursuits…