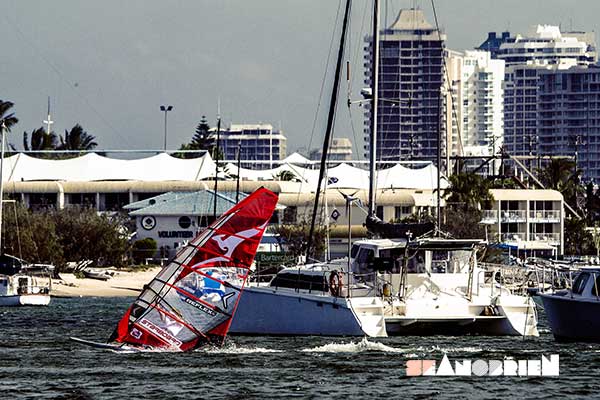 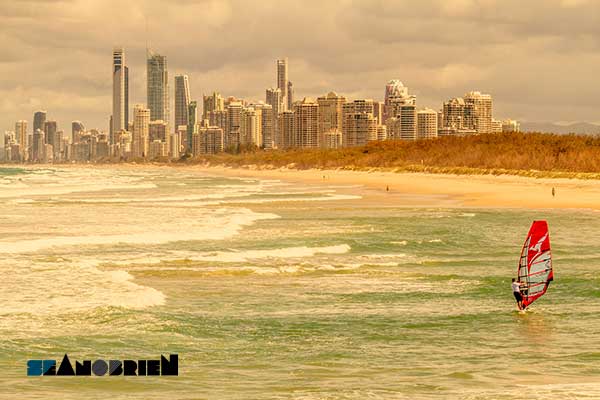 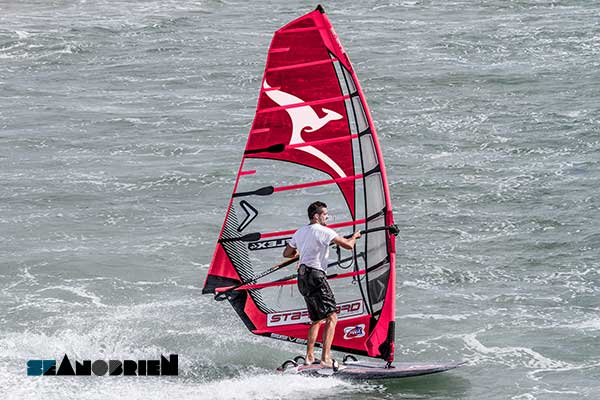 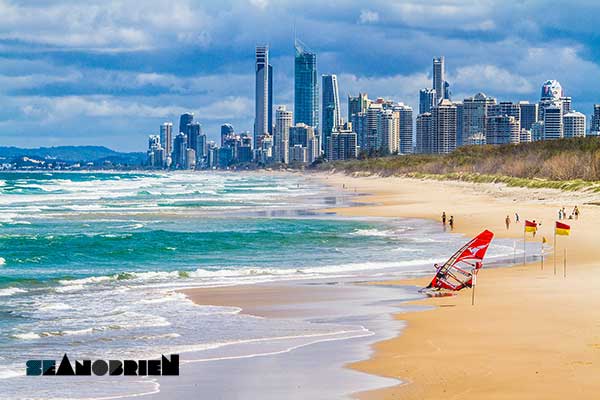 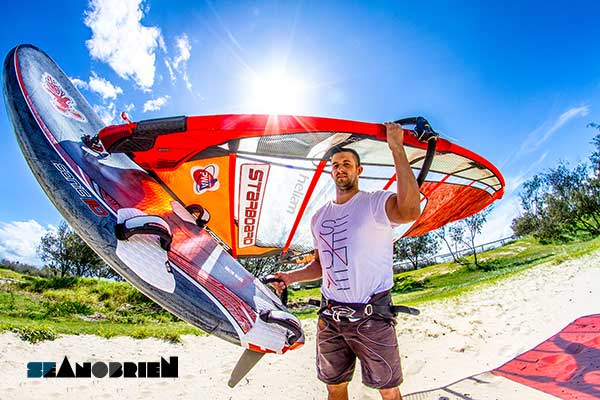 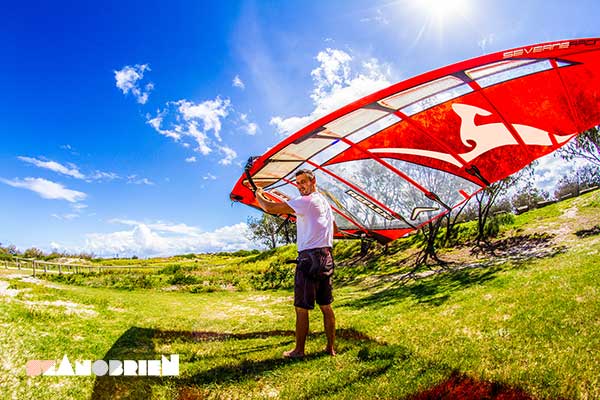 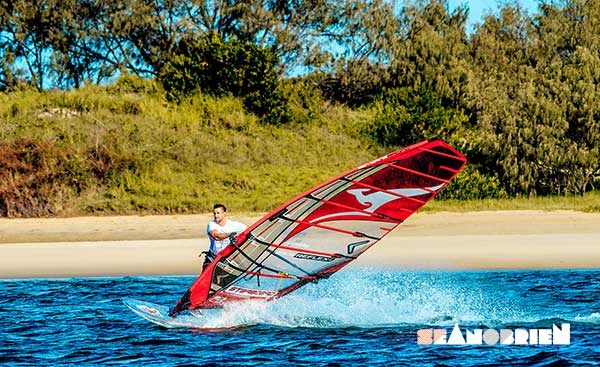 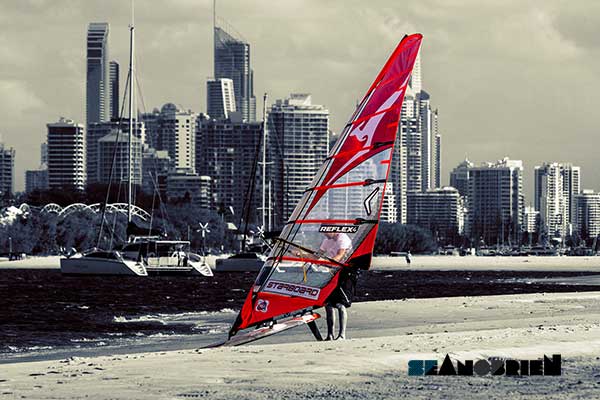 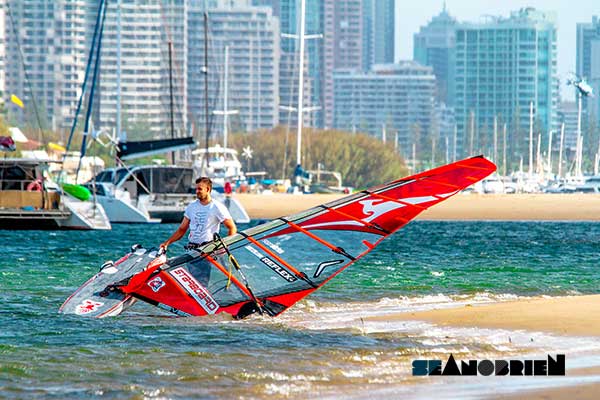 Most of you will know now that for 2013 I’ve switched from Point-7 sails to Severne. There’s a lot of factors behind the move. There’s some articles on the web and magazines about to hit in February where I’ll discuss it so i’ll make you all wait until then.

In the meantime, summer is kicking on in full swing in Australia! I took the liberty of doing a photoshoot for my new sail sponsor Severne down at the Gold Coast in Queensland, nearby where I live. The open surf beach photos are from the Gold Coast Seaway, shot from the sand-dredging jetty right at the end of the beach. And the flatwater shots are inside the Broadwater, taken from a little secluded cove right up the end tucked behind the seaway. Photos were shot by my Dad and Luke Baillie.