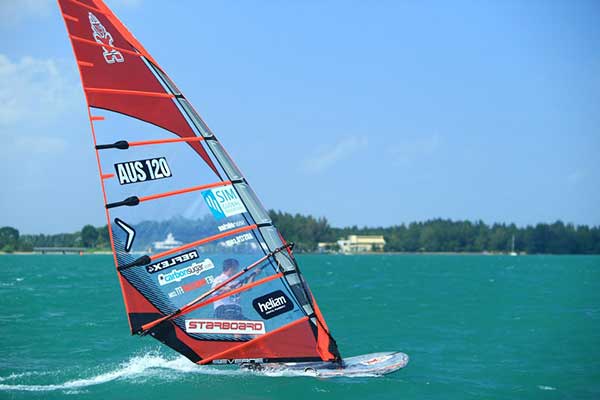 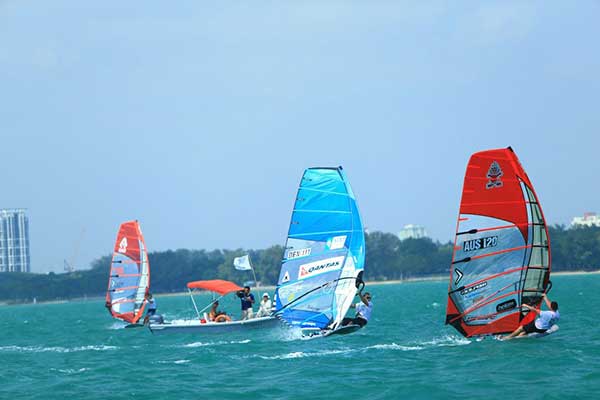 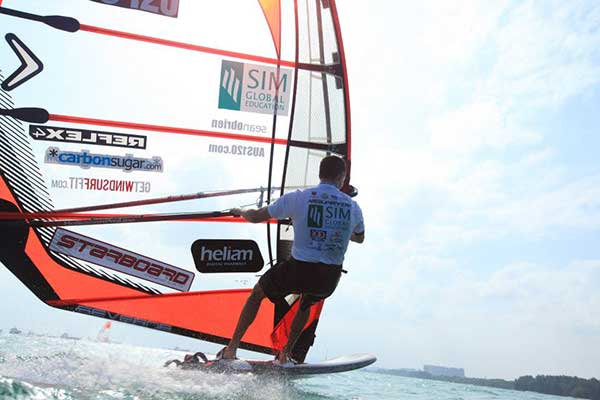 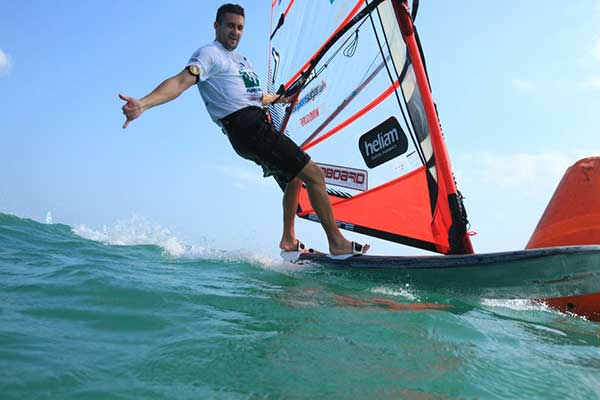 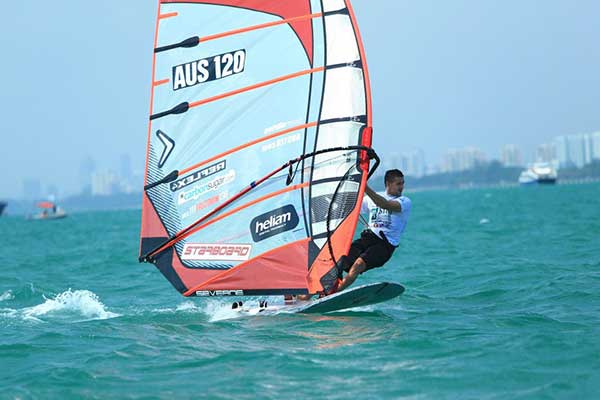 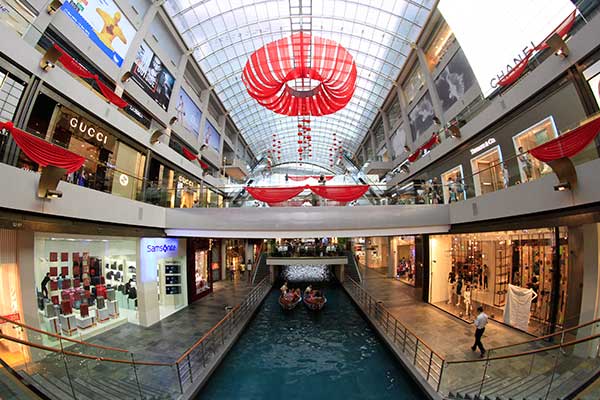 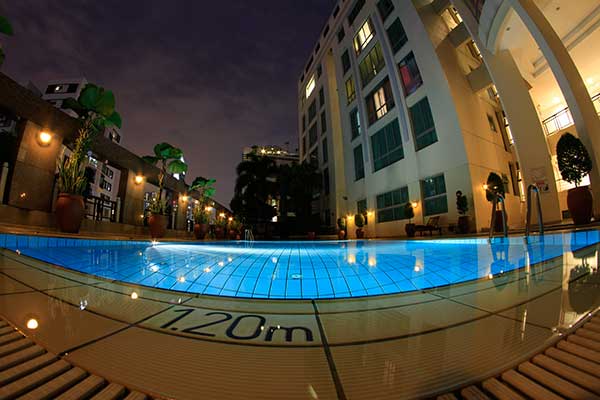 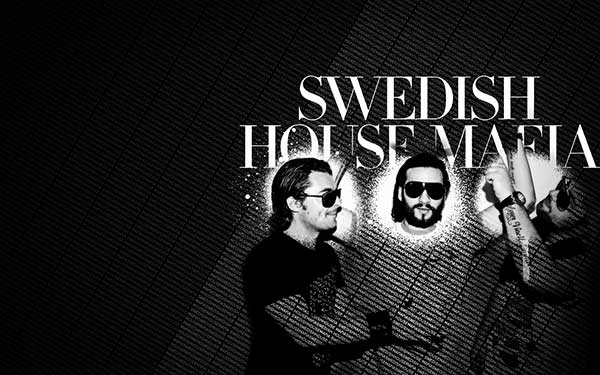 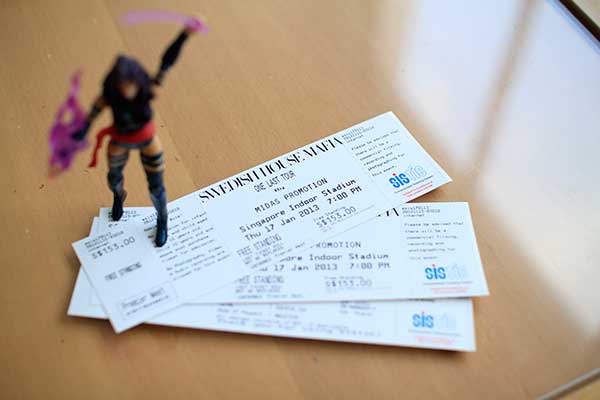 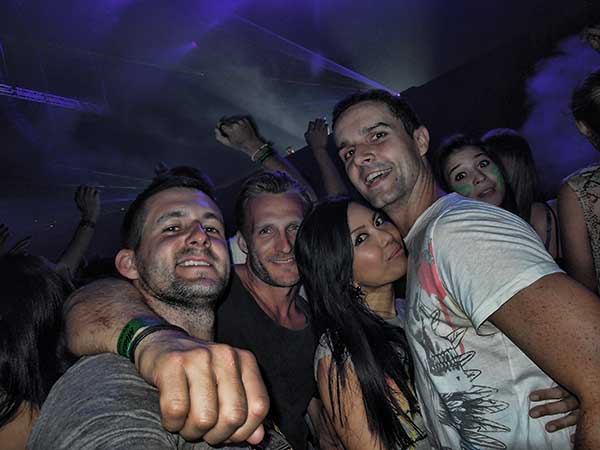 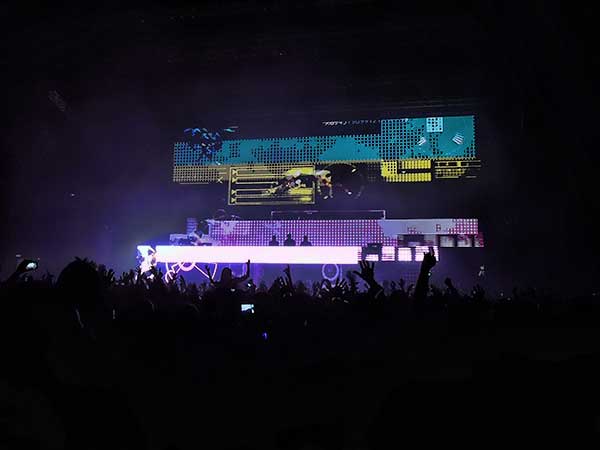 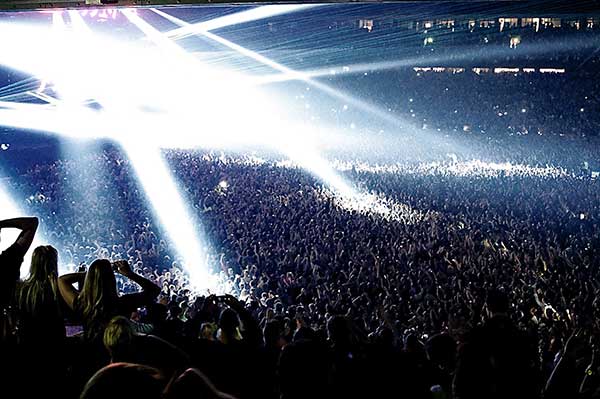 It’s that time of year again. I’m getting in to the routine of heading to Singapore for the SIM Open / Asian Windsurfing Championships which took place once again on the beautiful East Coast from ConstantWind Club. We had some really funky weather during the event and had 20-25 knots the first day of racing which was pretty full on as most of us travellers only had our biggest sails! Jesper Vesterstrom won the event ahead of Chris Newman then me. Following on from the event we got tickets to SWEDISH HOUSE MAFIA’s sold out last ever world tour playing at the Indoor Stadium. What an amazing concert! Might try to get tickets to see them in Australia in a few weeks as well!

All the windsurf shots are by the legendary Howie Choo.