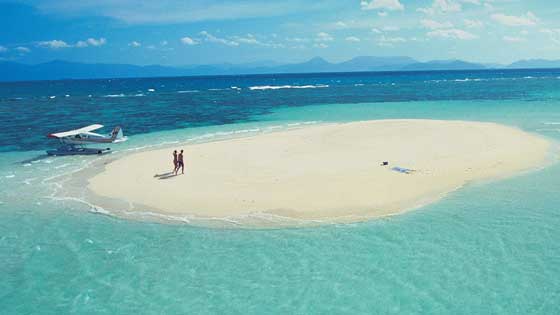 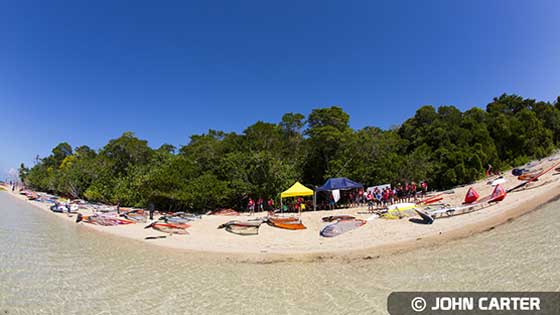 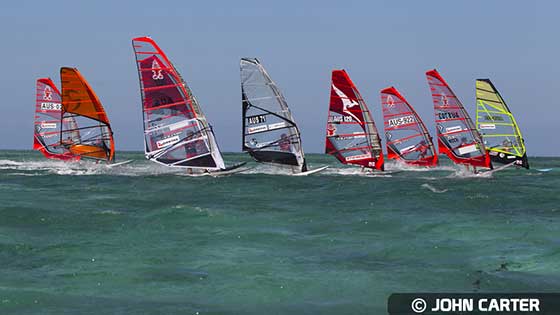 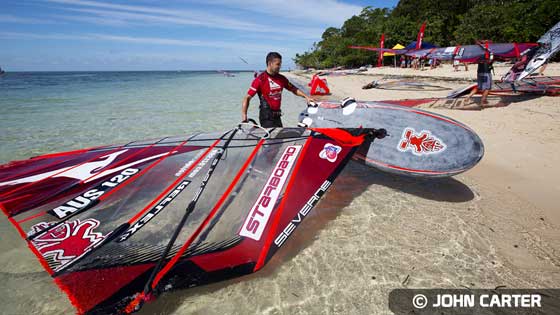 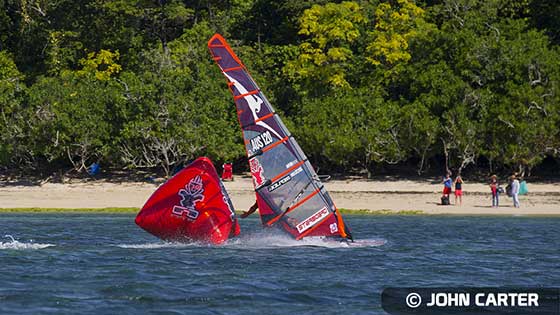 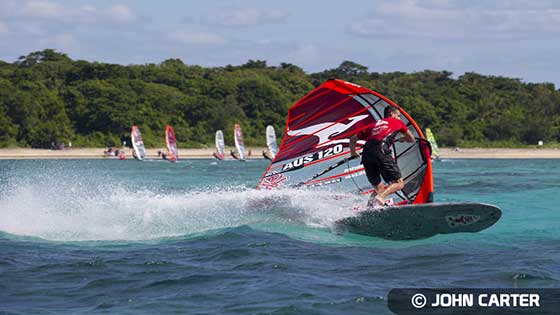 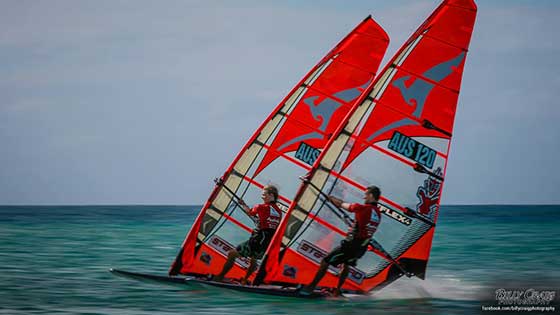 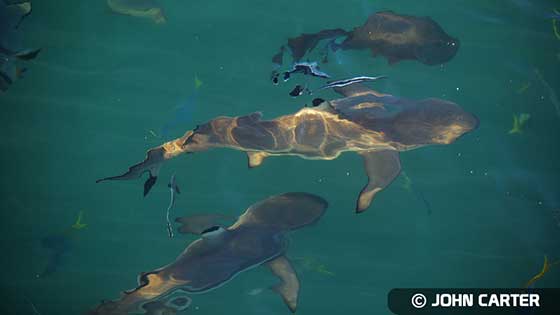 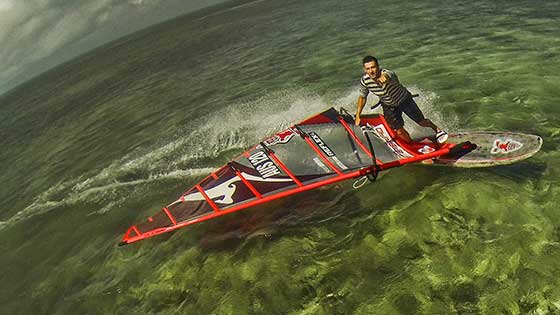 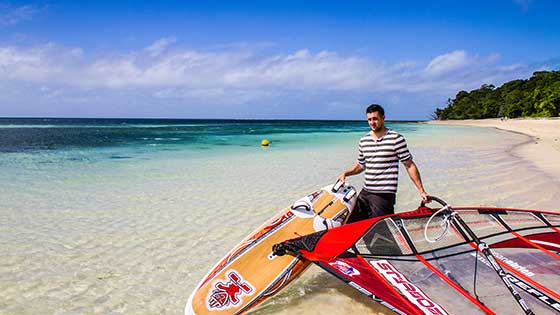 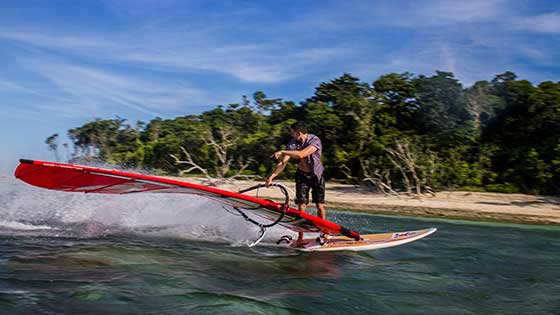 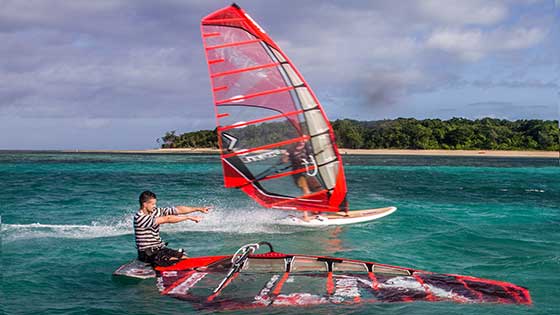 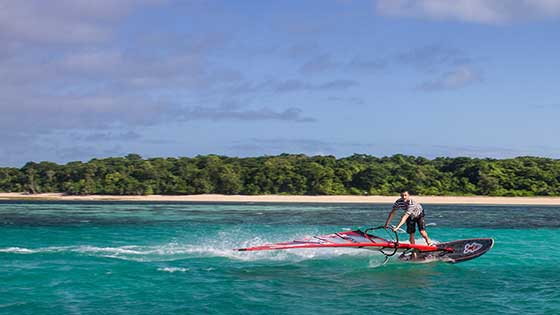 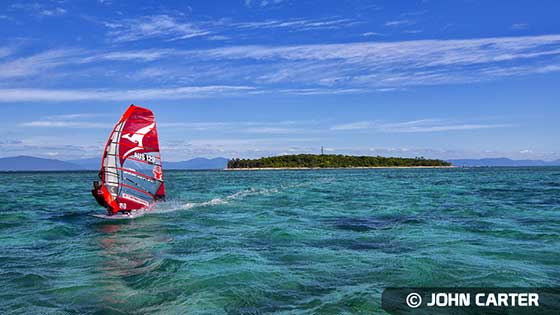 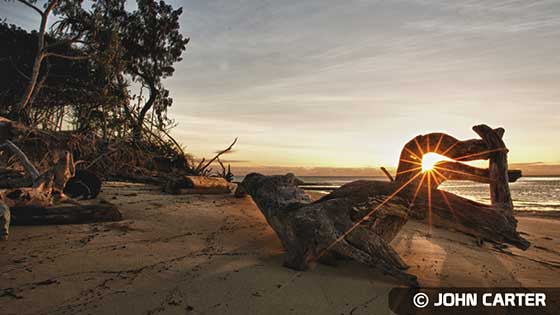 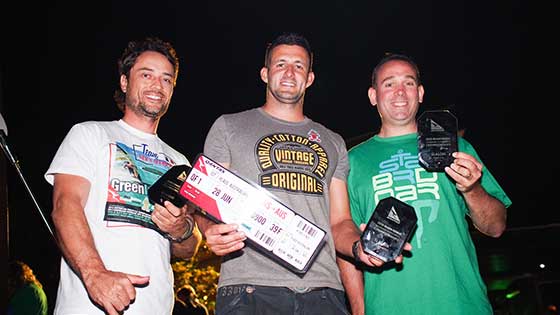 We just finished the 2013 Australian Slalom Championships up here on Green Island, Cairns. Myself and Luke Baillie drove 23 hours up to Cairns for a month of sun and training out on the Barrier Reef before the event started. We had 42 competitors from around Australia and some hotshots from France and New Caledonia. I managed to win after 2 brutal rounds of slalom winning both finals and also a re-run of the first final! Luke managed a 2nd in the last final which was great too. Legendary photography John Carter came for the trip and shot most of the above pics along with Billy Craig who looks after the WORLD’S LARGEST CAPTIVE CROCODILE right on Green Island. We also took Carter for an incredible photoshoot for Qantas Airlines out on one of the super remote parts of Arlington Reef, 35km offshore on the Barrier Reef. I can’t show anyone the pics or footage for a few months while it hits the magazines, but trust me it’s AMAZEBALLS.